The unbuttressed tower of local stone was part-built in the 14th century but completed later. In the 1730s the 184-foot spire collapsed; it was rebuilt with royal aid by Nathaniel Wilkinson of Worcester in 1760. The spire was repaired in 1983 and further works are currently underway, supported in part by GHCT. 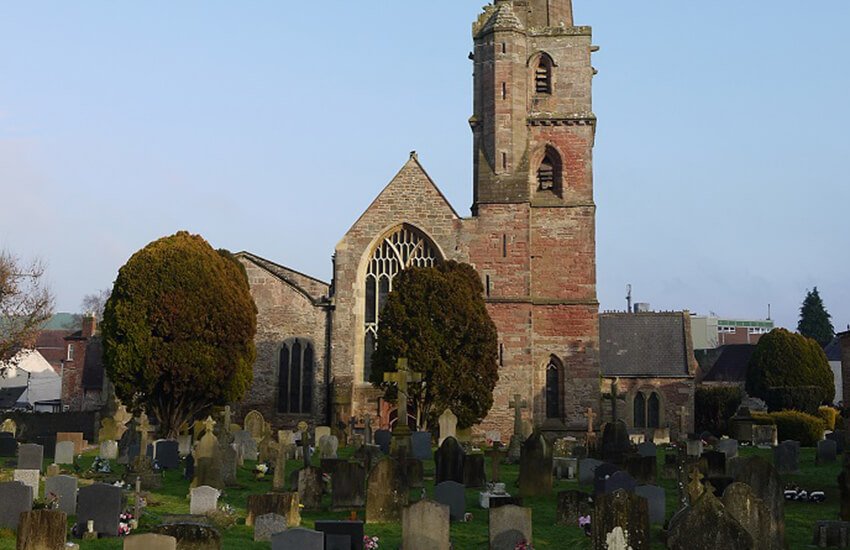 Other churches with spires and towers… 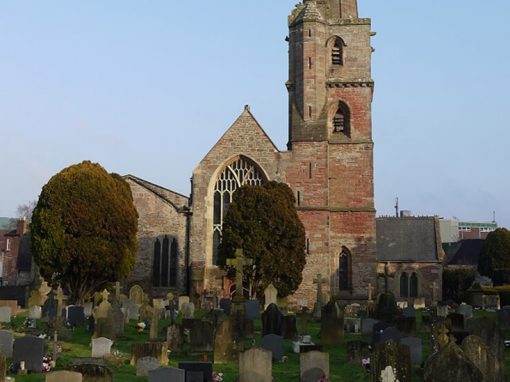 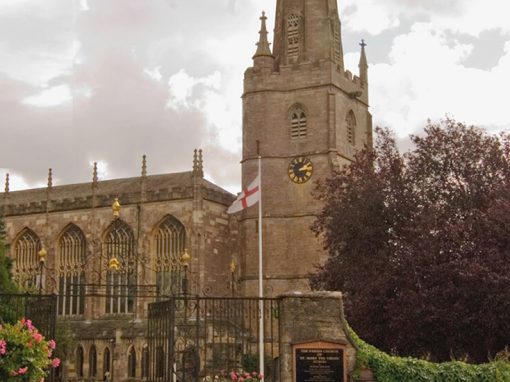 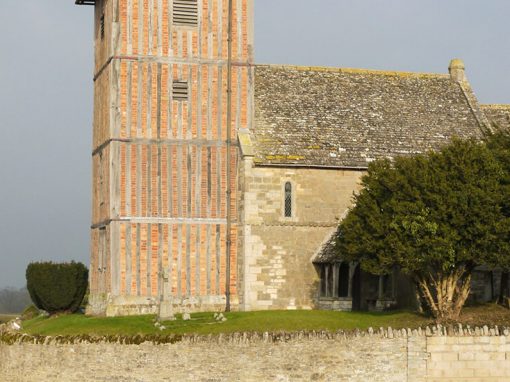 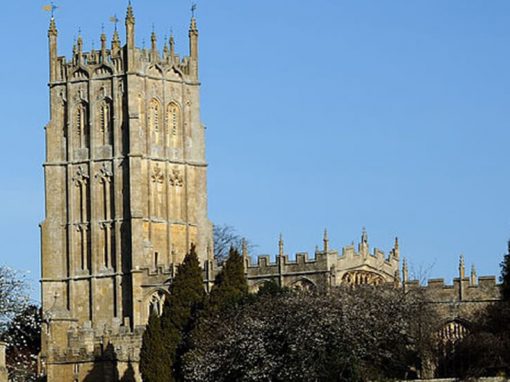