The glass in the east window is believed to feature a portrait of Edward IV dating from around 1470. This is a highly unusual depiction for a village church. The story goes that one of his mistresses, who was described as ‘holy’ may have been Lady Alicia de Veel who owned the house next to the church. In 2016 a GHCT awarded £4000 towards a project to repair and clean the windows. 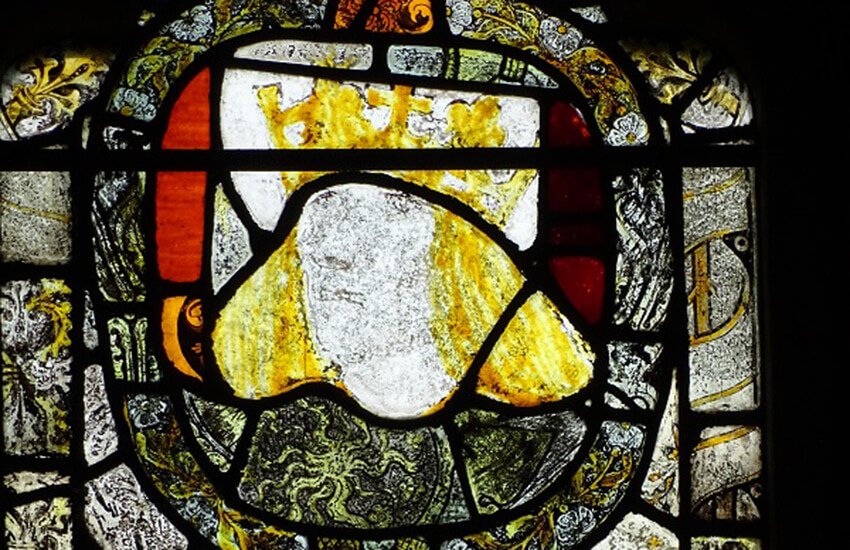 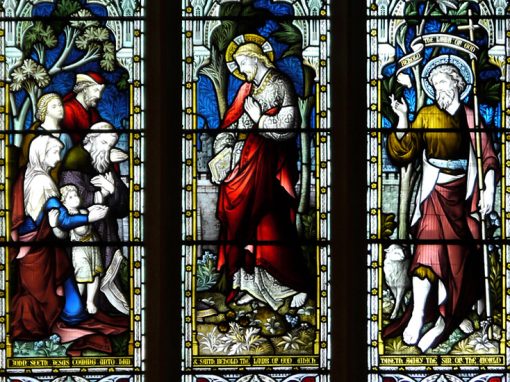 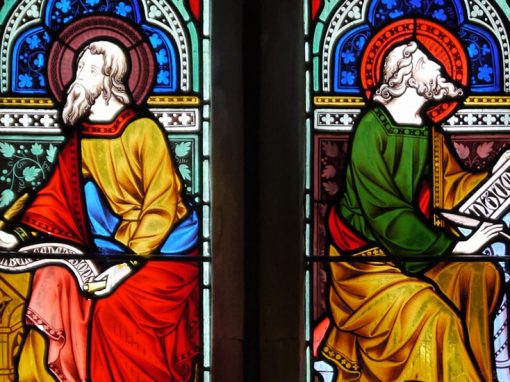 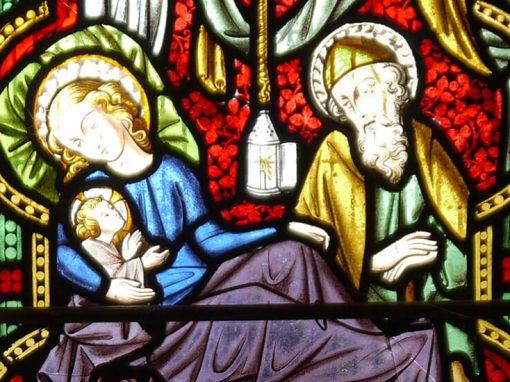 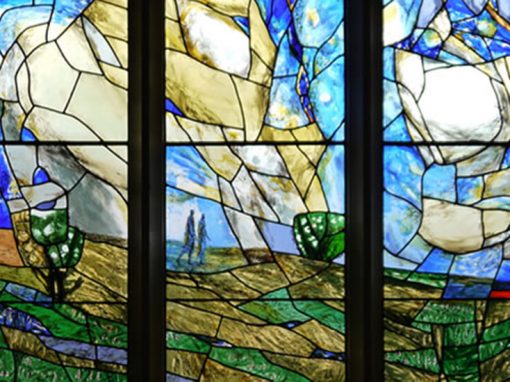 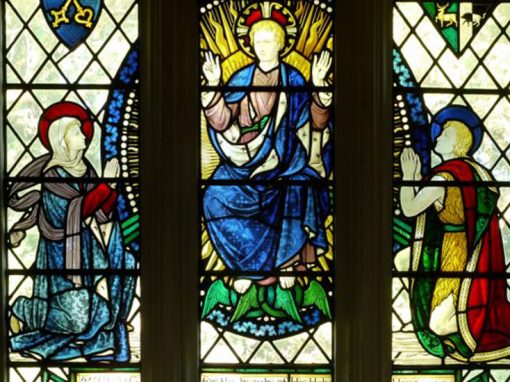 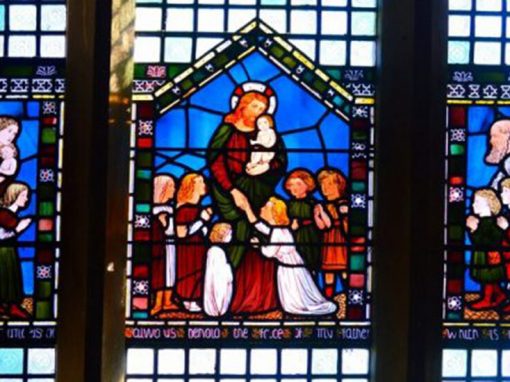 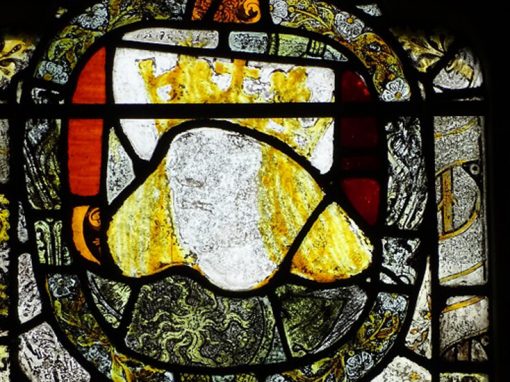 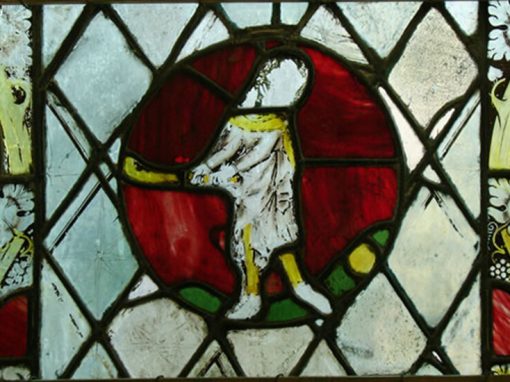 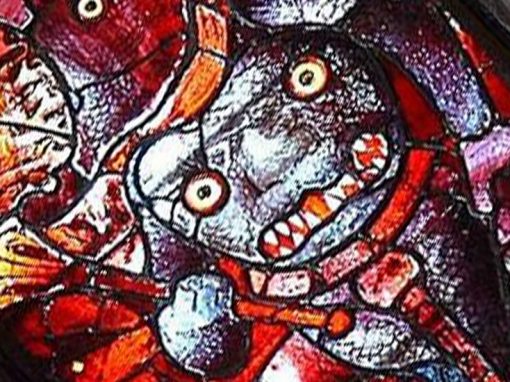